Nathan Macomber first blew glass at Mass College of Art in 1995. His education in glass continues and includes classes at the Corning Museum of Glass, The Penland School of Arts and Crafts, Haystack Mountain School of Crafts, and a self designed B.A. in glass from Prescott College which he received in 1999. Nathan has not only taken numerous classes and workshops, he has also taught dozens of individuals in private lessons, as a co-instructor for Prescott College, and has served as a T.A. and instructor for The Corning Museum of Glass and Snowfarm- New England Craft.

Nathan spent the first seven years of his career working in Prescott, Arizona, where he helped build and manage a glass blowing studio. In the Spring of 2002, he bought his family’s old farm in the White Mountains of New Hampshire. There, he has set up his own private studio where he can be found almost everyday blowing glass, metal working, teaching, or maintaining the hundred year old farm which has been in his family since 1949. 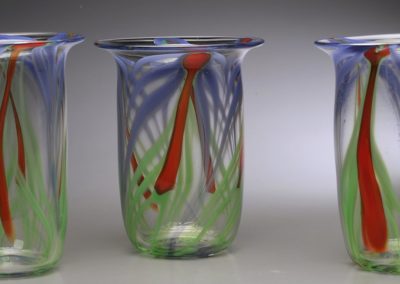 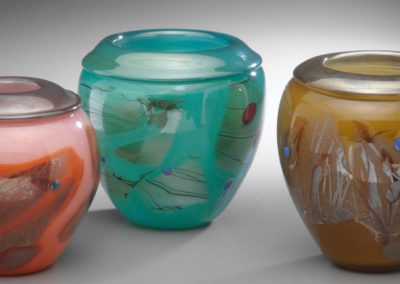 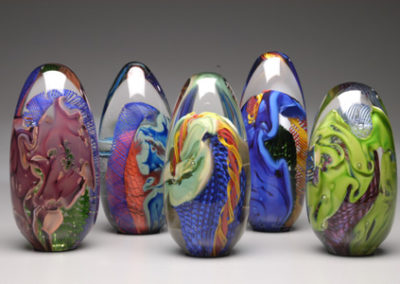