Harvey has always been drawn to working with his hands.  In 1970 he started my dive into craftsmanship by studying blacksmithing – decorative ironwork.  He first studied in New Mexico, and then in England and France.  From there he became the blacksmith for the New York State Historical Association where he did restoration and reproduction ironwork and taught summer classes there.

In 1980 he had to give up that craft due to health issues.  But he still needed to “create” so he began to work with wood.  He had been a subscriber to Fine Woodworking Magazine since its very first issue in 1975 and he was a member of the American Crafts Council . . . so he wasn’t exactly a stranger to wood.

It took some getting used to – he couldn’t forge or bend wood like he could iron.  But gradually he figured it out with the help of some excellent teachers.​

His most popular items are the serving boards.  He has fun designing them and making them as perfect as possible.  People love the glass-smooth finish on them. 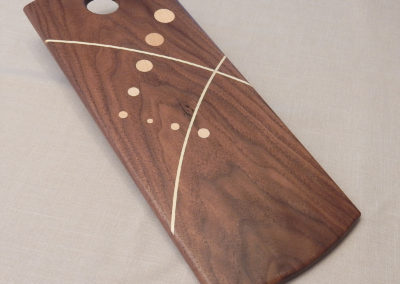 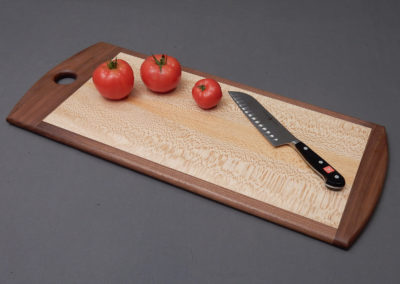 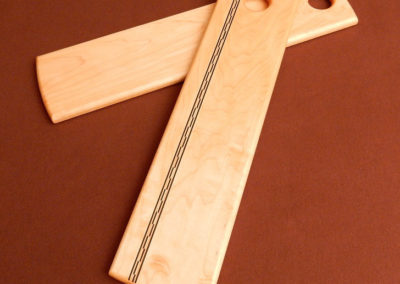 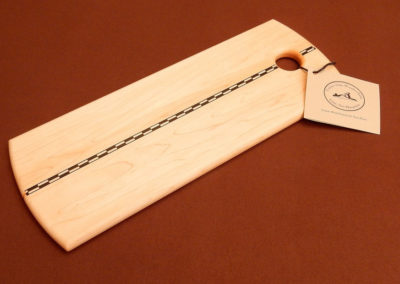